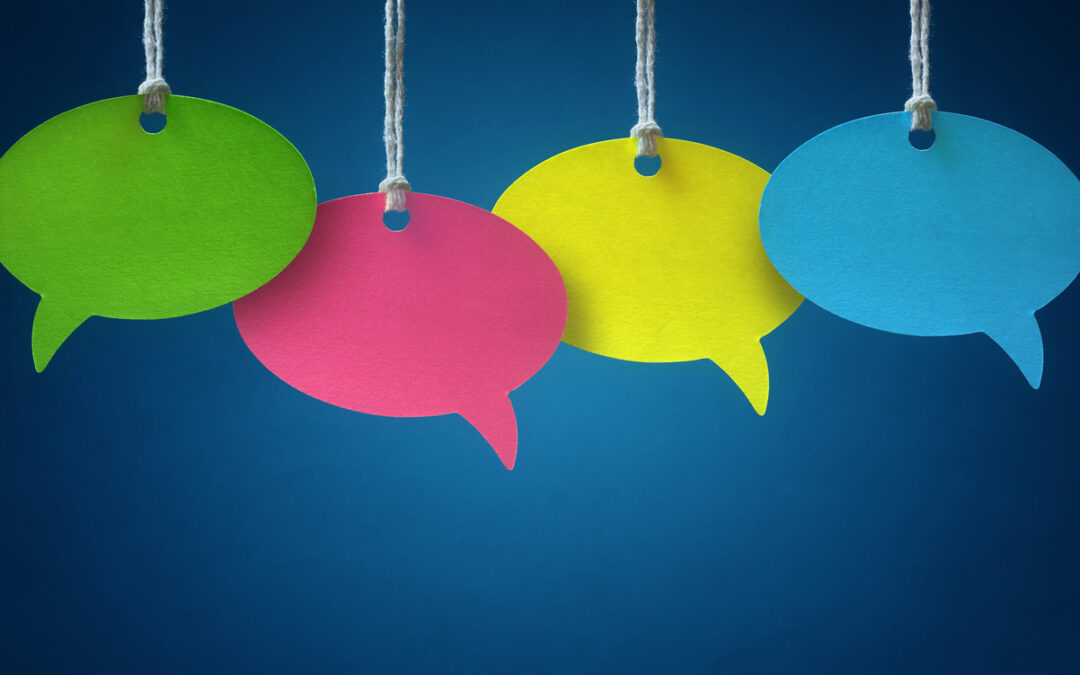 Managing construction projects means tracking an enormous number of details. It also means communicating information to key audiences when those details affect them. On K-12 school sites, we share this responsibility with districts, site staff and other local entities. Still, in spite of our collective best efforts, information sometimes gets misinterpreted. One of our most important jobs is minimizing the spread of misinformation and, if rumors do start to circulate, making sure people get the facts as quickly as possible.

VPCS Project Manager Prachi Amin has seen this kind of thing from different angles throughout her career. Before she began her current assignment of overseeing projects at numerous schools in the Davis Joint Unified School District (DJUSD), Prachi worked as a facilities director for other districts. Here, Prachi talks about some of the tricks of the trade when it comes to controlling the rumor mill.

How does VPCS typically share project-related communications with audiences?

I’ll use DJUSD as an example. Here, we’ve sent out detailed letters to the community and the neighborhood residents informing them all about the projects – start dates, durations, etc. We also share contact information for the contractor, the construction superintendent, the district’s facilities office and the project manager (me) so people can reach us with questions. In conjunction with the outreach that VPCS has done, the district has notified the site parents through their communications department and has also published information at meetings of the school board, the citizens’ board oversight committee and school PTAs.

Why is it so important to keep school communities in the loop about project details?

Because what we do often affects them directly. For one thing, construction work starts early in the morning. So we usually have vehicles coming and going not just through the school site itself, but also through the streets parents use when dropping off and picking up students. Of course, we always tell the contractors not to schedule deliveries during those high-traffic times, but it’s still really important to make sure families know what to expect.

What types of things do you need to inform neighbors about?

Almost all of the same things we communicate to school families, since anyone who lives near a school site will be affected by the same traffic and scheduling concerns. But with neighbors, we also always inform them about noise. Even though we follow city noise ordinances very carefully, construction projects are just loud; there’s no way around that. So that’s an area where we put a lot of effort into managing expectations just so the folks who live nearby really understand how the projects might affect them.

What can happen when information gets misinterpreted?

Schedule delays and cost overruns, of course. But mostly, just confusion and ill will that we then need to clear up. I’ll give you an example: one time, I was walking a site with the head custodian, district plumber and contractor and we were talking about a water shut-down that was planned for a long weekend about six weeks later. Within an hour, I got an urgent call from the school district superintendent who told me the teachers’ union had filed a grievance and parents were also upset. It turns out, someone had overheard us and assumed the water shut-down was imminent, spread the rumor and then that incorrect information got around very quickly. We were able to rein it all in, but it took some time and a lot of work to assure everyone that we weren’t planning to turn off the water while students and staff were on site.

How do anecdotal examples like that affect the way you do your job?

At VPCS, we’re always looking for ways to improve our processes, so anything that happens differently than how we expect it to is an opportunity for a lesson learned. That goes for how we communicate to school communities, clients, fire departments and everybody.

What’s the best way to dispel rumors and misinformation?

Transparency and consistency. That’s it. The more we communicate, the less likely people will be to misunderstand or misinterpret what we’re doing. We get really specific with the details so people will know exactly what to expect and when. It’s also really important to work closely with district leadership and local safety authorities like the fire and police departments. When we’re all aligned and sharing the same information with the public, rumors are less likely to spark. Construction is a very dynamic undertaking, so part of our job is adapting to constant change. We’ll do whatever it takes to keep the lines of communication open so the people affected by our work have accurate, up-to-date information.