VPCS was founded in 1996 by Mark and Michael Van Pelt. Both brothers were trained in the business by their father, Fred Van Pelt, a respected Bay Area construction industry leader. Mark and Michael continued to strengthen the reputation of the Van Pelt name as they grew their firm and continuously added to its portfolio of marquis projects. Michael’s daughter and son, Kelli Van Pelt Jurgenson and Eric Van Pelt, eventually joined the company and have since risen to their roles as vice presidents. Representing the third generation of Van Pelts in this trade, Kelli and Eric offer fresh perspectives while always staying true to the core values established so firmly by their grandfather and honored so powerfully by their father and uncle. Given the lasting connections VPCS makes with clients and partners, many of these people are also now considered part of the extended Van Pelt family. 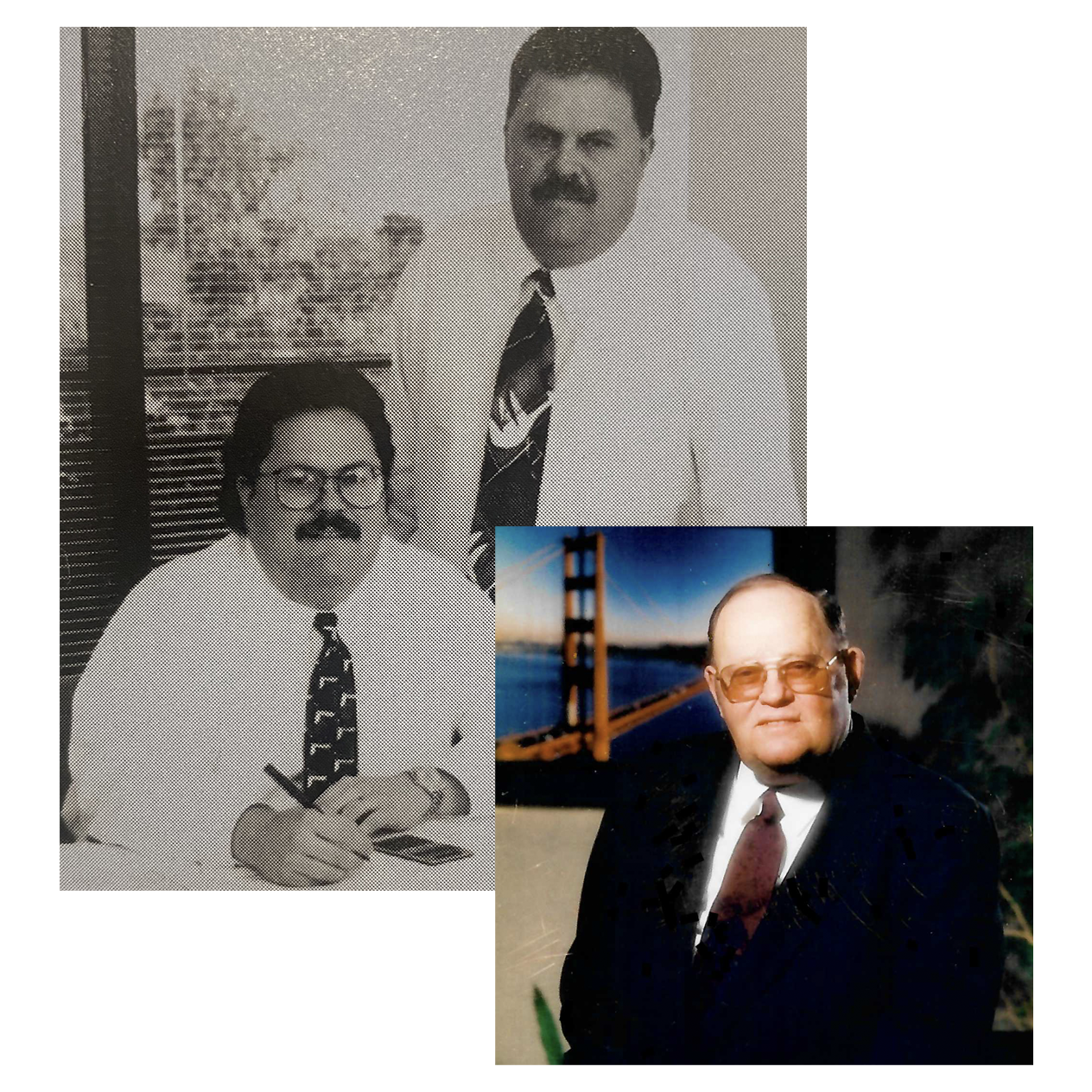 BUILDING WITH THE BEST

People make all the difference at VPCS. Through the years, the firm has remained true to – and built upward from – its foundational commitment to integrity. The principals embody it, project teams reflect it, clients know to expect it. Trustworthy, talented people can be found along all points of the VPCS continuum.