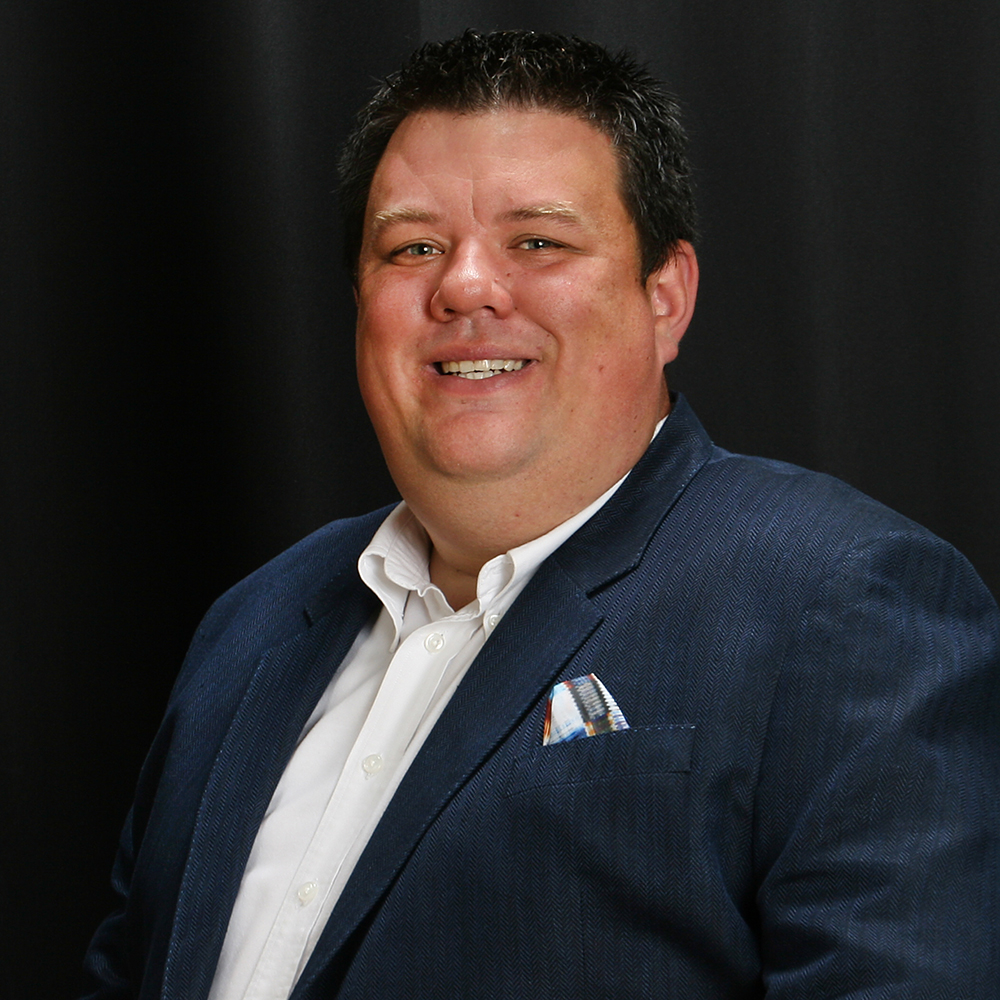 Eric always knew he would join the family business. His grandfather, Fred, planted the seeds of interest that were later tended by his father and uncle. Eric started out as a VPCS project engineer, then elevated to project manager. By the time he was named a regional vice president in 2016, he had been intricately involved in numerous institutional projects. Through his experience on various healthcare sites, Eric became adept at navigating the regulatory environment. He is now considered the in-house expert on regulations issued by the Office of Statewide Health Planning and Development (OSHPD). Eric also directs all of the firm’s IT efforts.