This project was the modernization of a performing arts center at Independence High School. The project involved modernizing the existing 20,000 square foot theater and the addition of 4,000 square feet of lobby and ancillary spaces. 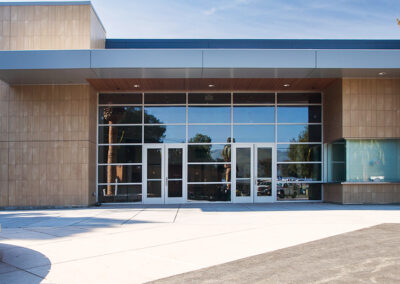 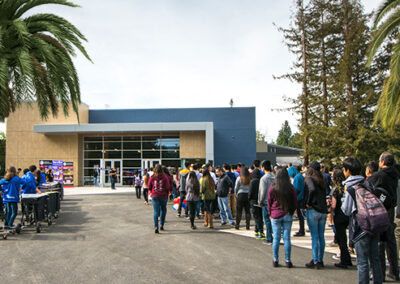 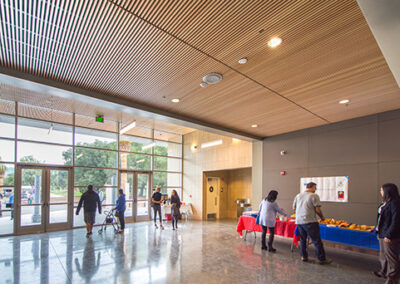 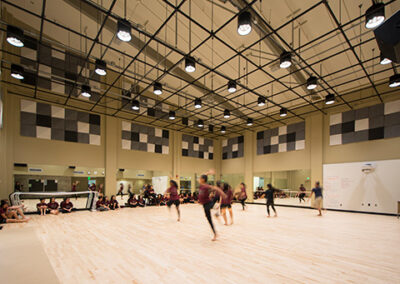 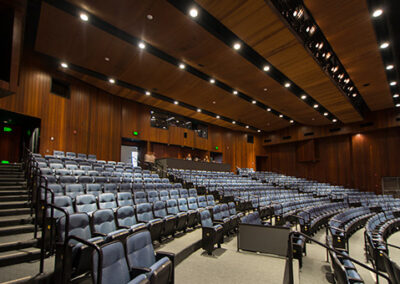 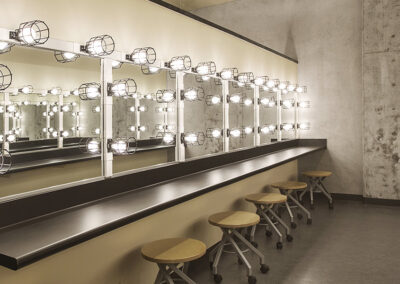 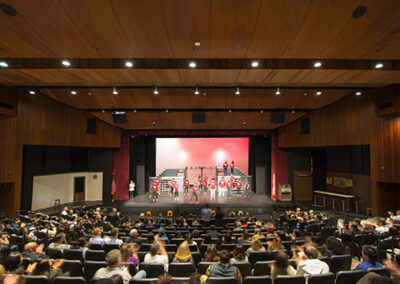